Romanticism Vs. Realism: Portraying Fantasy in the Real World

Two movements that dominated the world in times of massive changes, romanticism and realism are in stark contrasts to each other. What defines these movements? Find out in this Penlighten article.

Two movements that dominated the world in times of massive changes, romanticism and realism are in stark contrasts to each other. What defines these movements? Find out in this Penlighten article. 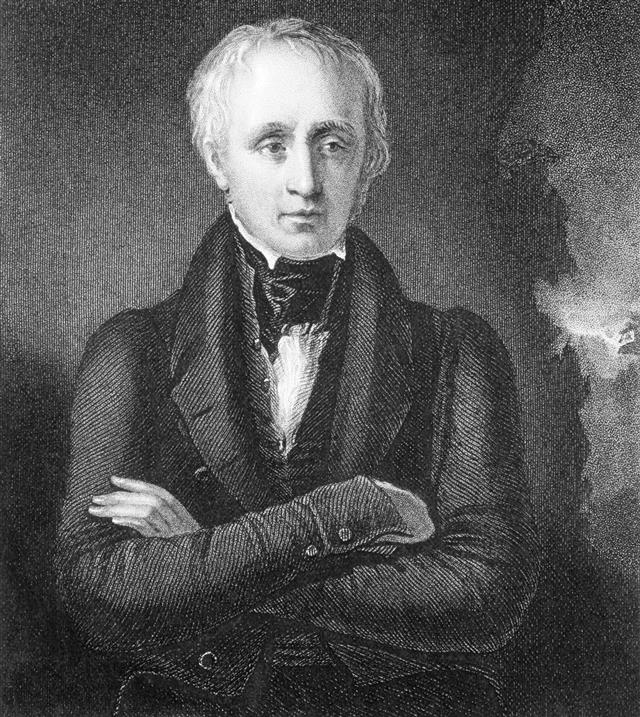 The field of arts (music, art, literature) has offered us a lot over time. Even today, newer genres are created to keep those interested in the field engaged. Two such genres in these fields that exist even today include romanticism and realism. Both use similar subjects in their work, but the portrayal of these subjects varies greatly. It is therefore, important to understand the context of romanticism vs. realism and vice versa. Realism was a movement followed by the period of romanticism. As the names of these genres suggest, romanticism is marked by the supernatural, by situations and people that were perfect and seemed out of this world.

Realism, on the other hand, is grounded to reality, with characters and settings that are inspired from real life. While the basic difference between romanticism and realism have already been highlighted, there is much more to these movements than just one basic differences. Here, we provide you with an overview of the characteristics of these two genres. Take a look.

Romanticism
Romanticism was a movement that was at its peak in the first half of the 18th century (around 1800 to 1850). It went against all logical and rational approaches and ventured into worlds unknown that were perfect, surreal, and beautiful. There was hardly any room for imperfection, and these characteristics became a part of the romantic movement only in response to the changing nature of the world (such as the changes brought about by the Industrial Revolution). This genre focused on the search for truths that do not exist, to which there are no natural answers. Some more characteristics of romanticism are as follows:

These characteristics were also evident in various forms of romantic art. Some classic literary romantic works include Wuthering Heights by Emily Bronte and Moby Dick by Herman Melville. The works of famous poets such as William Blake and William Wordsworth are also important contributions to the romantic movement.

Realism
Realism followed the romantic movement and was at its peak in the later half of the 18th (post 1850) and early years of the 19th century. As the name suggests, realism dealt with reality; it presented the real truth of life without adding any color to it. Realism was a direct response to the romantic movement and was exactly the opposite of all that the movement stood for. Some more characteristics of this genre are as follows:

A very popular literary work that is indicative of the true nature of realism is a play called The Doll’s House by Henrik Ibsen, a Norwegian playwright. Madame Bovary by Gustave Flaubert was also another great work that clearly presented the many characteristics of realism.

Though the focus here has been on literary and artistic movements in these fields, in effect, these movements affected all areas of life including politics and science. Each have their own approach and it is only for you to decide which approach pleases your senses better. Both genres have strong grounds in their own right and one cannot be touted as better than the other. These genres are merely indicative of different situations that brought about changes in thought processes, which in turn transformed the perception of the world by man.