Understanding the Types of Conflicts in Literature with Examples

A conflict is an important element of literature. Penlighten explains the various types of conflicts with a few examples.

Home / Uncategorized / Understanding the Types of Conflicts in Literature with Examples

A conflict is an important element of literature. Penlighten explains the various types of conflicts with a few examples.

“No conflict , no story.”
― Brooks and Warren, Understanding Fiction

A conflict is a literary element, which involves the struggle between a protagonist and an antagonist. It is the core feature of most fiction stories and involves difference in the points of view of various characters, as well as conflicts with their environment.

It is an important element of the storyline, which creates tension and interest in the story, and is very essential to create a plot. A writer introduces a conflict so as to achieve the goal of resolving the conflict, thus, entertaining his readers in the process. While short stories have one conflict, novels have many. Let us see the various types of conflicts. 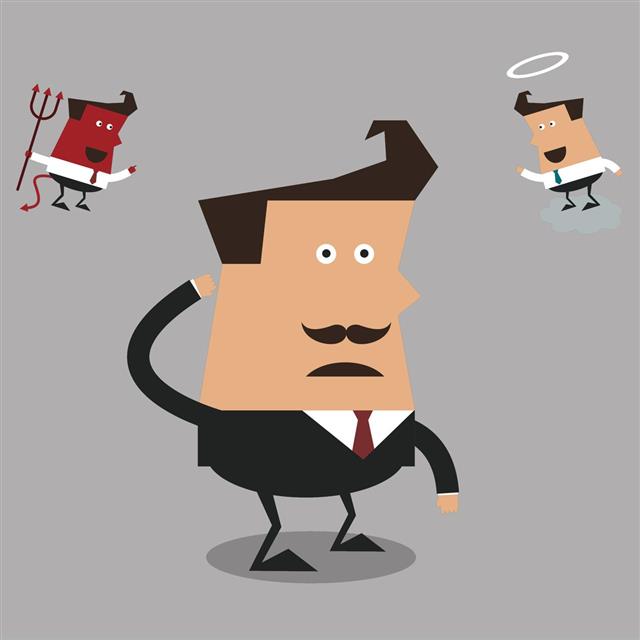 A very good example of this type of conflict is Sophie’s choice, in which Sophie has to decide which one of her children she should sacrifice to the Nazis. The conflict that Helen Fielding’s protagonist faces in her novel Bridget Jones’s Diary due to her self-doubts is also an example of a “Man Vs. Self” conflict. Other examples are The Scarlet Letter and Hamlet. 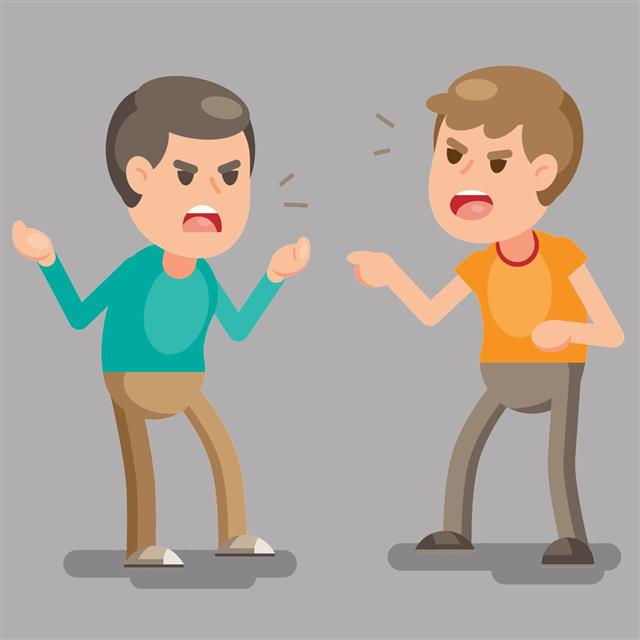 This type of conflict arises when two characters are against each other, or if there is a disagreement between the two characters. They can arise due to moral, religious, racial, or social differences, and can be verbal or physical in nature. It can either be harsh, such as a sword fight or a gun fight, or it can be more subtle, such as a conflict between the desires of the two characters. Such a conflict is commonly seen in fairytales. The antagonist trying to kill the protagonist, a scientist trying to stop the madman with a virus, a princess enslaved by a witch are all examples of this type of conflict. Ralph’s conflict with Jack in The Lord of Flies is a “Man Vs. Man” conflict. A few other examples include The Wonderful Wizard of Oz, The Adventures of Tom Sawyer, and This Boy’s Life.

This type of conflict arises when a character is forced to make choices due to certain social norms. A man trying to change an unfair law, a woman fighting injustice, and a girl questioning sexual discrimination are all examples of this type of conflict. Atticus Finch’s opposition towards the racial society that he lives in, in Harper Lee’s To Kill a Mocking Bird is an example of a “Man Vs. Society” conflict. The Handmaid’s Tale, Fahrenheit 451, and Charlotte’s Web are a few other examples.

Modern Literature adds two more types of conflicts in literature. They are Man vs. God/Fate/Supernatural/and Man vs. Technology.

The “Man Vs. Fate” conflict occurs when a character is made to follow an unknown path. It forces the character to act on his fate and occurs when the character finds himself in a helpless position. In case of conflicts with the supernatural, the character struggles against monsters, aliens, or deities. Conflict with Gods was common in ancient literature; a classic example being the myth of Prometheus. Dr. Jekyll and Mr. Hyde is an example of a “Man Vs. Supernatural” conflict. James Blish’s 1958 science fiction novel A Case of Conscience is an example of the protagonist’s conflict with aliens.

When the character struggles against man-made machines, which possess artificial intelligence, the conflict falls under “Man Vs. Technology”. Frankenstein is a classic example of this type of conflict. Other examples of this conflict are The Terminator, The Matrix, as well as Aldous Huxley’s 1932 novel, Brave New World.

Literary conflict is very important as it reveals the character’s inner strength and weaknesses. It helps the readers to judge the motivations of the character, thus forming an opinion.