Some Excellent Examples to Explain What Alliteration Means

So, you want to know what the meaning of alliteration is? Understanding this literary device is easy and in this article, we try to tell you what this figure of speech exactly is.

Home / Uncategorized / Some Excellent Examples to Explain What Alliteration Means 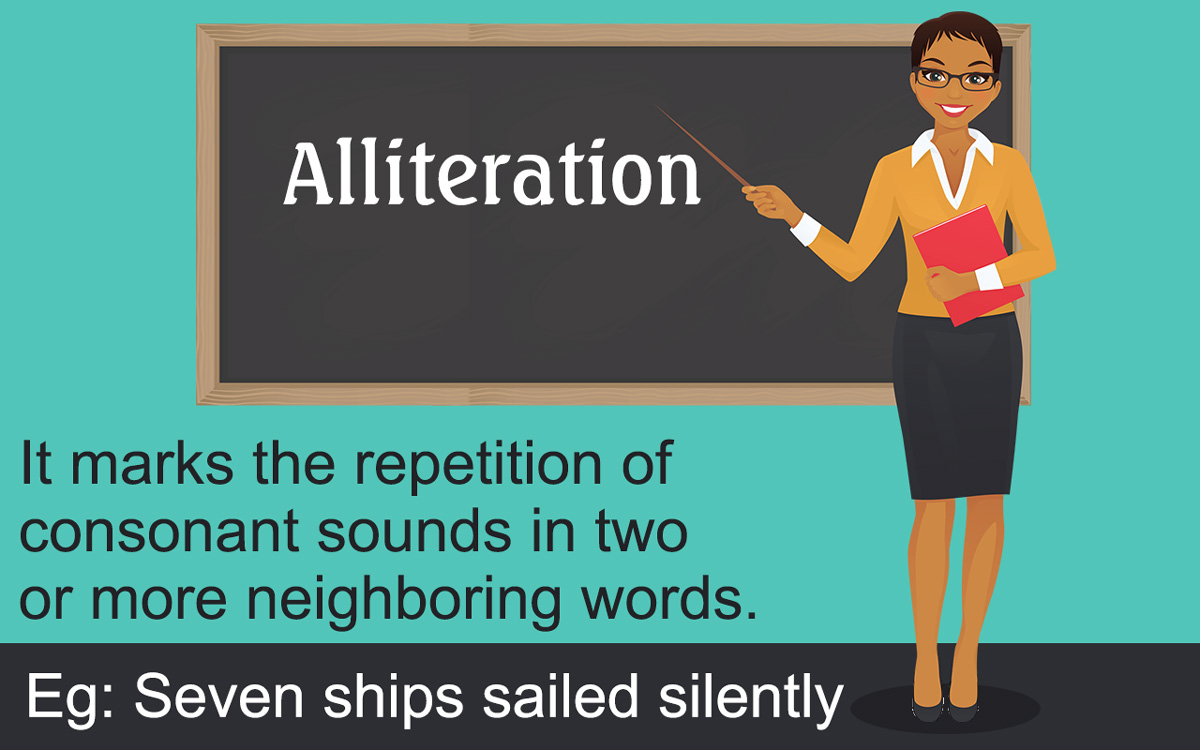 So, you want to know what the meaning of alliteration is? Understanding this literary device is easy and in this article, we try to tell you what this figure of speech exactly is.

While it is easy to understand what alliteration means by referring to examples of the same, it is important to first take a look at the definition of this figure of speech. In the simplest of terms, alliteration is defined as a device of literary style which repeats the consonant sound at the beginning of two or more successive words. It is also known as the repetition of a particular sound in the first syllable of successive words. The first use of this figure of speech can be traced back to poetry. The primary function of this device in language is to make it pleasing to hear. Repetition of sound tends to make poetry more catchy and appealing to a listener. This is also probably the reason the figure of speech is often used while developing catchphrases, slogans, and jingles. Many titles of magazines and novels also often resort to using alliteration. For example, the book series about the serial killer, Dexter Morgan (on which the popular TV series Dexter is based), has the titles of almost all the novels in this figure of speech like Darkly Dreaming Dexter and Dearly Devoted Dexter.

These are some of the best known examples from the world of literature.

“I closed my lids, and kept them close,
And the balls like pulses beat;
For the sky and the sea, and the sea and the sky
Lay like a load on my weary eye,
And the dead were at my feet.” ~ The Rime of the Ancient Mariner, Samuel Taylor Coleridge

“I have stood still and stopped the sound of feet
When far away an interrupted cry
Came over houses from another street.” ~ Acquainted With the Night, Robert Frost

The examples given below are tongue twisters that use the figure of speech to make the task of reciting them more difficult.

“Three gray geese in a green field grazing,
Grey were the geese and green was the grazing“

It is a great way to grab a person’s attention. They are intriguing and easy to remember which is why many advertisers often use alliteration in advertising taglines and jingles.

It is one of the simplest figures of speech to understand. Now that you have hopefully understood this literary device, maybe you will be tempted to play around with words to create your own examples. 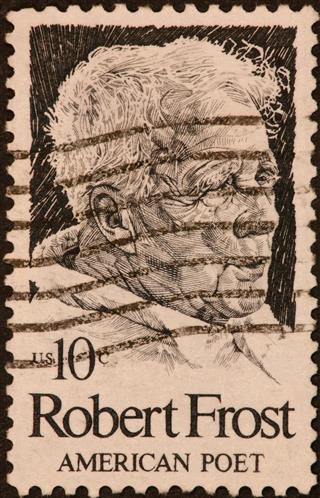 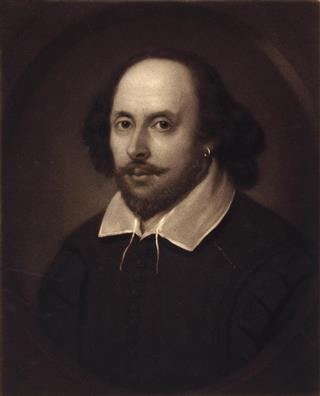